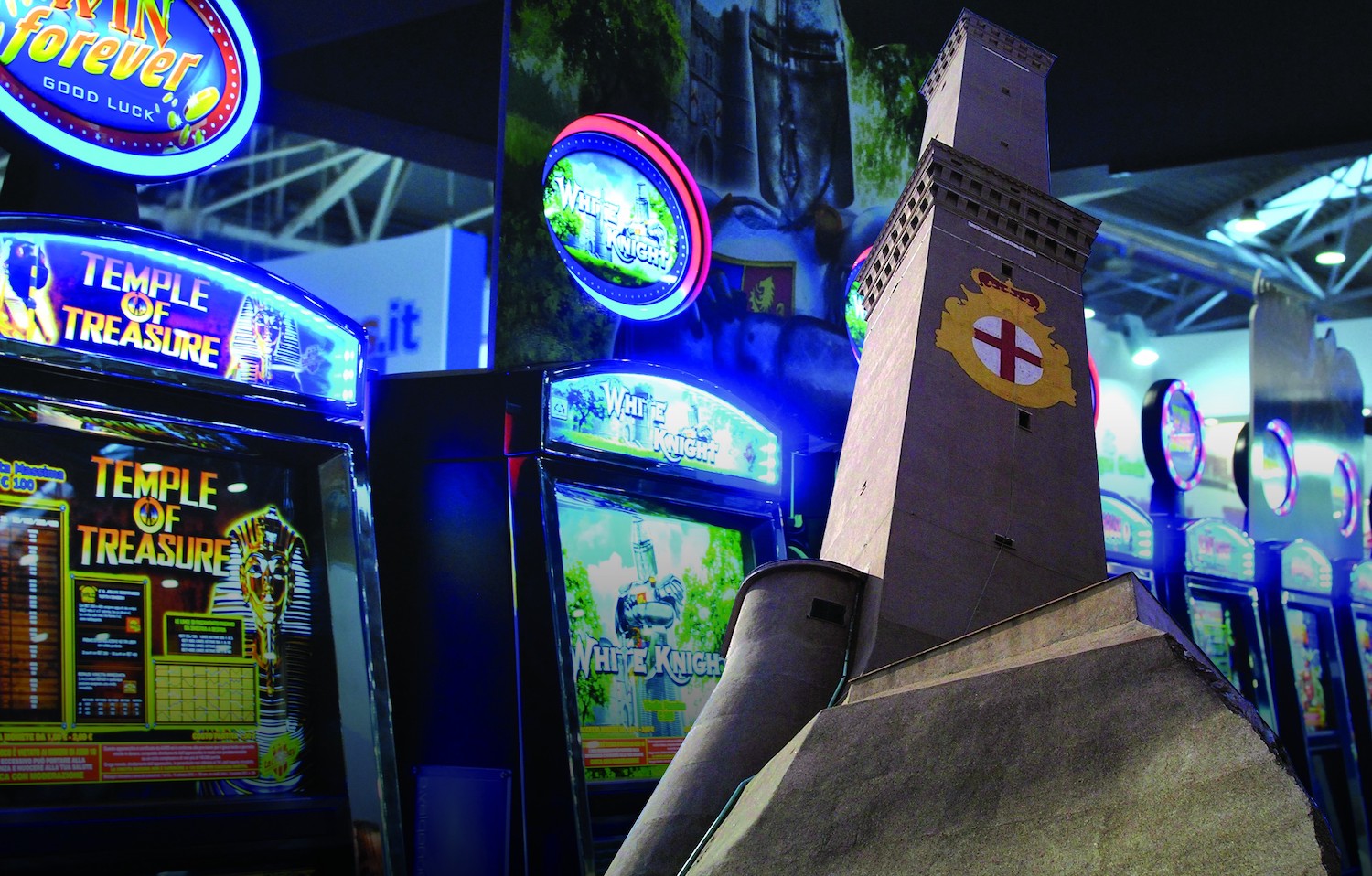 Posted at 10:09h in Articles by GCLEGAL

The legal gambling industry and the city of Genoa: Everyone is talking about it. The rules are not just too tight, but they radically ban advertising and legal.


The legal gambling industry and the city of Genoa, everyone is talking about it.

I was informed of an article published on repubblica.it entitled ” Gambling Lords rally against Palazzo Tursi ” article in which it broke-out the news that some operators pressured the Council of State to evaluate the possible illegitimacy of the crowding-out effect of the recent Genoa’s regulation and of a Liguria’s Regional Law Some. comments can be made about it.

Regardless of the terminology used for calling-out companies, in defiance of a story – of international relevance – of legality and seriousness, one can immediately notice that the move is seemingly only a matter of lexicon. Indeed, the article reads that operators consider the rules to be “too restrictive”.

And “operation truth” must be carried out.

Let’s start with advertising. The municipal and regional rules are not just too restrictive, but they are an actual absolute ban on advertising. Article 9, comma 15 of the contested regulation provides that “Any advertising activities relating to the opening and functioning of gaming halls is prohibited.” Obviously, it is a whole different matter at the national level: the Balduzzi Decree, comma 4 of Art. 7, does not introduce a total ban on advertising, but provides for specific disclosure rules. One might ask how would the national television broadcaster behave for advertisements – which are perfectly in line with the Balduzzi Decree – that cannot be broadcast in the city of Genoa because of these new rules: should we inhibit the signal for TVs in that area?

Moving on to another topic, which is even more important, it must be emphasize that, as many time discussed, the point here is not that the minimum distance imposed by both the City of Genoa and the Liguria Region are “too restrictive.” The point is that the minimum distance imposed create an absolute ban on the whole territory of the City of Genoa: if the law was to be applied literally, there would be no room at all for the opening of a gambling activity, neither now nor in the future.

The legal operators simply highlighted to Council of State that unlike what stated in principles (“we regulate the territory”, therefore there are areas in which it is permitted while others off-limits) every area of the city falls under the ban. The argument that we make is that the measure is simply ill-conceived: the stated goal is to regulate the distribution, while the outcome is prohibition of it. The consequence is that it determines the inability to develop new initiatives, to expel existing ones or that upon renewal of the five-year authorization or in case of take-over of the business or relocation of equipment, the authorization will be denied.  That is because there is virtually no existing business located in an authorized area, given that the entire territory is covered by the ban.

Well, unlike what the news article affirms, the operators are not concerned about the fact that upon expiry of the five years they will have to “move”: they already know that they will have to leave Genoa because the will have nowhere to go due to the current law.

Sooner or later the absolute prohibition will be capable of hitting both the existing and future legal gambling industry. The limitations affect: (i) existing public gaming rooms, since, as per art. 10 comma 1 of the Regulation “the authorizations as of art. 86 and 88 of the TULPS, (…) are granted for five years” unless renewed, which is likely to be assessment in compliance of the abovementioned limitations; (ii) future public gaming rooms since, as per art. 8 comma 1 of the Regulation, the opening is subjected “to obtaining a municipal authorization, in pursuant of art. 86 of TULPS and RL 17/2012 “, issuance that will be subject to the abovementioned limits; (iii) the existing AWPs, since art. 21 comma 4 states that “in case of replacement of a device (…) the SUAP must be notified” and comma 5 that “in the event of a change in the type or number of one or more device (…), a new request must be submitted ” whose favorable outcome is likely to be assessment in light of said limits;  (iv) AWPs to be installed in the future, in pursuant of art. 19, comma 3 “in relation to automatic equipment and devices, semiautomatic and electronic ones as per the previous comma [those specified in art. 110 paragraph 6 letter a)] requires an authorization as per art. 86 TULPS, in the manner prescribed by art. 1 second comma of the RL 30.04.2012 n. 17 “, whose release will be evaluate in line with the aforementioned limits.

Inevitably, what follows is that in the absence of a legal offer, many and various forms of illegal supply are ready to satisfy a steady demand.

And here we can make another observation: the claim that the contested measures were adopted for the good of the citizens.

However, the question that one must ask is the following: a measure such as the one in Genoa and in the Liguria Region, which crowds-out legal gaming and opens the door to the illegal gambling, is it good for the citizens? It must be said once and for all and in all honesty that one thing is to allow player/users to play in legal places, with legal instruments, with legal games, with controlled and limited prizes, with performance criteria assessed and approved by the state. Another is to leave gamer/user at the mercy of illegal product or unvetted games that will completely fill in the vacuum created.

I must also add that whenever I rally against a measure that restricts the spatial distribution of the gambling supply, whenever I am confronted with a new minimum distance, and I dwell on the motivation (almost always) such as the protection of health, a question always arises on the matter of the effectiveness of the measure: does the minimum distance policy actually solve the problem?

Indeed, it reminds of the criterion used to install mobile antennas, namely a criteria based on a healthy way to do it (topic that has nothing to do with legal gambling).

Frankly I always have some misgivings, because I cannot understand how one can defeat diabetes by putting pastries out of business, without considering that the roads would be flooded by illegal stalls selling good made who knows how and where. But that’s another story, although it might one day suddenly become a fashionable one.