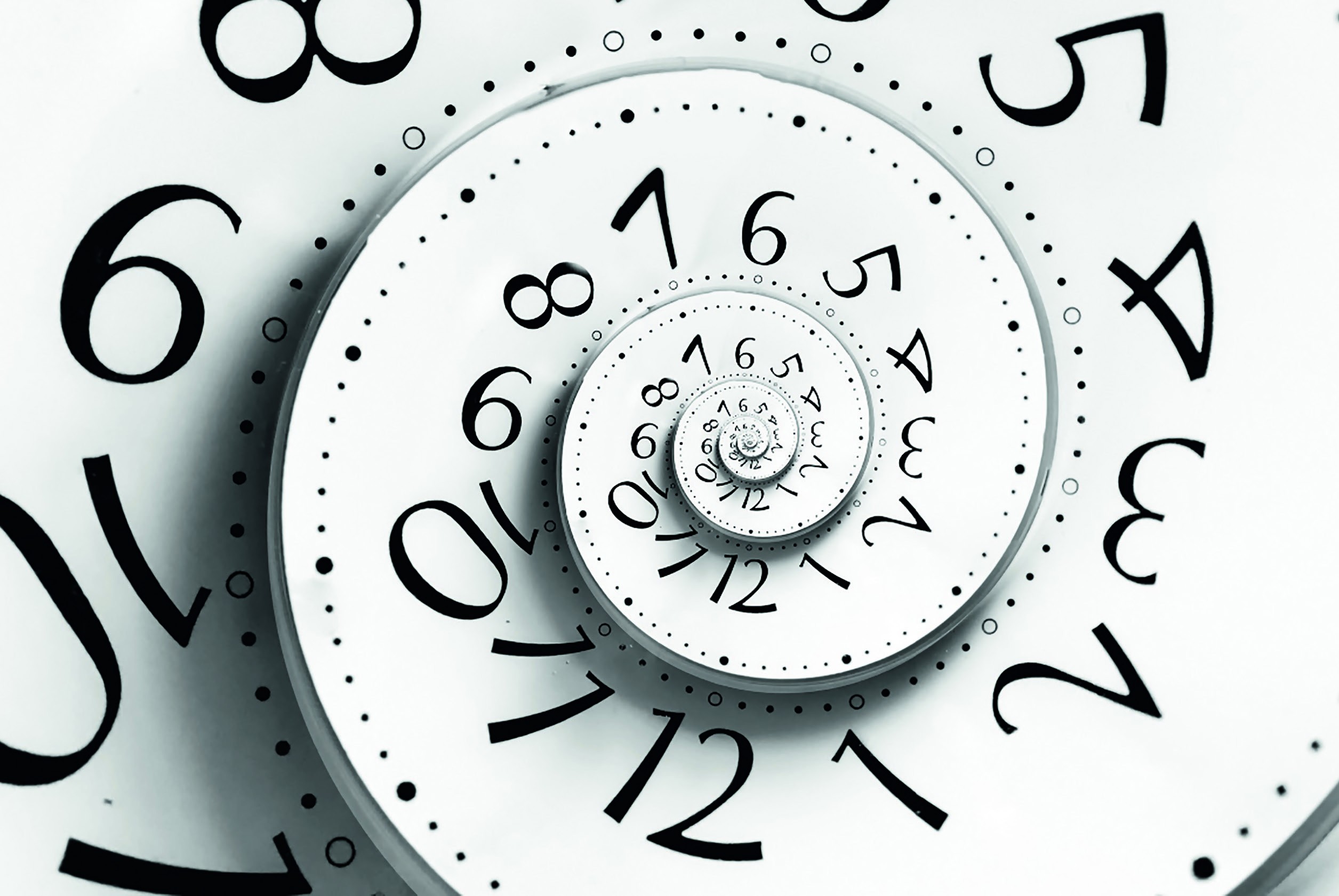 Posted at 09:43h in Articles by GCLEGAL

Time restrictions imposed only on legal gambling: is this measure fit for curbing pathological gambling?