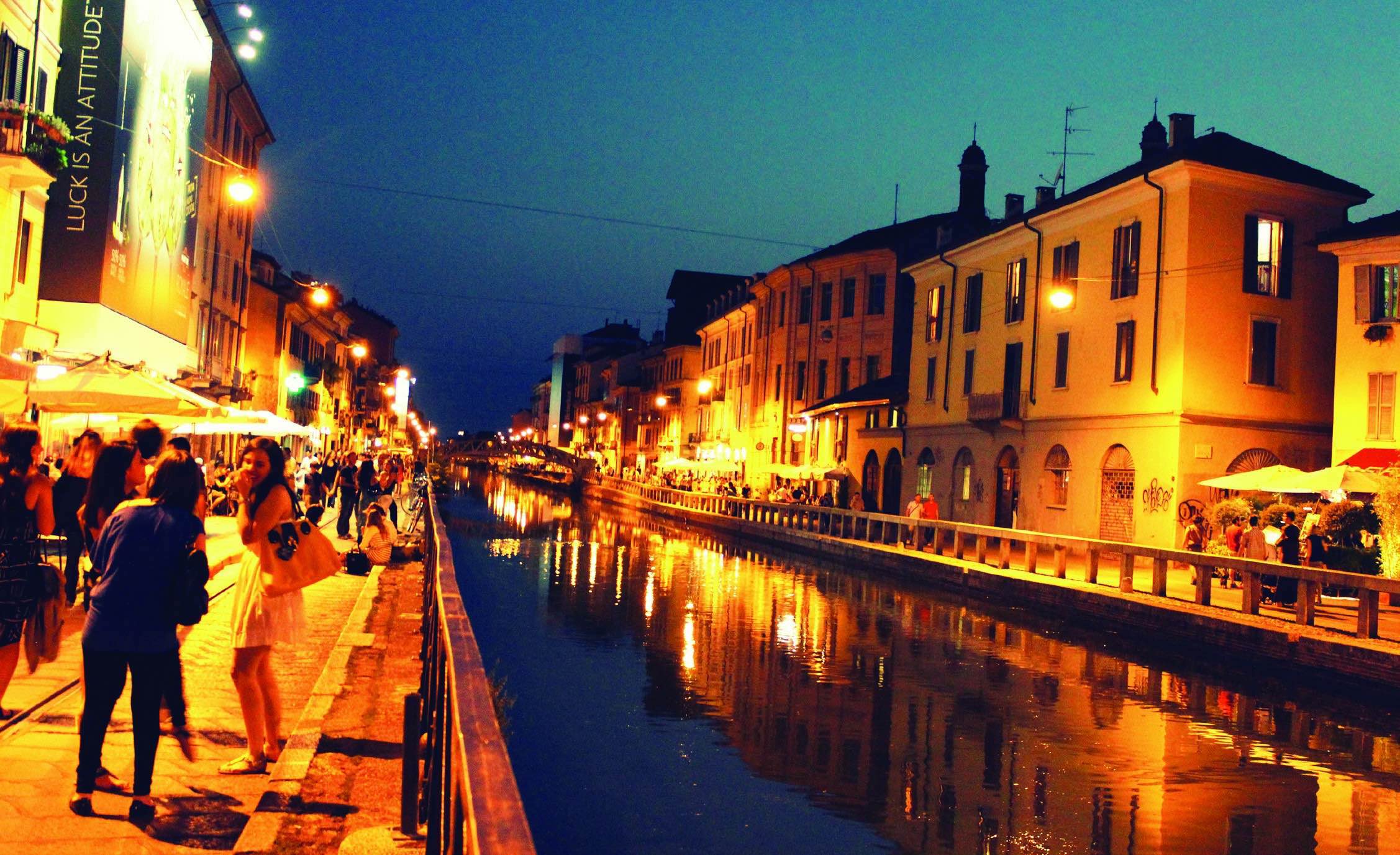 Things  are getting serious in Milan. After slot machines powering time regelulations, the regional administratuve court(Tar) and the council of state’s rulling, the litigation goes into substance. Many risks and contraddisions.

In a recent ruling the Council of State confirmed the rejection of Lombardy’s Administrative Court (TAR) of an appeal against an ordinance of the Mayor of Milan 10/15/2014 stating that: “The Municipal Discipline in the field of business opening hours are permitted under art. 86 TULPS and time-slots for powering cash-prize equipment as per art. 110, comma 6, installed in the authorized business ex articles 86 and 88 of the TULPS, RD n. 773/1931 “.

Among others, some observation highlighted by the Council of State are the following: “no lack of investigation and motivation was found” and “the complaint concerning the unreasonableness and disproportionality of the administrative actions are inadmissible in so far as they urge the administrative judge to exercise its jurisdiction over a question of substance on the largely discretionary choices that are entrusted to technical and administrative evaluations of the political organ, unless they exceed an abnormal level”.

In order to proof that, further comments can be made, and we will necessarily later focus on these aspects during the analysis on substance.

There are numerous objections to the municipal regulation as a whole, such as the lack of a proper preliminary investigation. In the first place, the municipal administration did not deem as appropriate to prior consult with licensee and/or operators (for example, with the relevant associations).

It should also be noted that, the lamented concerns over pathological gambling by the local administration does not appear to be supported by an adequate preliminary investigation, on the contrary said concerns are exclusively based on mere data (mostly unsubstantiated data) which is not sufficient to motivate such a restrictive measure. More in detail, from the ordinance it emerges that “in the SerT (Drug Addiction Services) of the Addiction Department of Milan’s ASL, there are nearly three hundred people affected by gambling disorder, a 40% increase in each of the past three years, estimating that 2,500 people are in need of care. “

It is unclear (i) how the administration, assuming the SerT data of 300 people, could estimate that 2,500 people are in need of care; (ii) if the progressive increase of pathological gamblers in the last three years is due to “prevalence” (which does not specify whether the total number of patients are new cases or if it mixes them with repeated cases that have already been treated), or “incidence” (where the increase is given only by new cases); (iii) whether there is an assessment of the subjects that the ordinance intends to safeguard (young people and the elderly); moreover, it has been argued that the data used in the ordinance seems not to be provided or solicited by the relevant ASL; (iv) the proof of what has been asserted namely that “in Milan, where gambling addiction covers 75% of total activities, is specifically related to the use of gambling equipment as defined by art. 110, comma 6, TULPS and, therefore, that such gaming devices are to be considered, in their negative exception, instruments of grave danger to health and to the psychological and socio-economic well-being of the local population, as well as a cause of great discomfort and at the origin of many episodes of disturbance to public peace. “

Not to mention that the Mayor has enacted such measure without any guidance from the City Council, his decision runs contrary to an unfavorable opinion of the Advisory Committee, established by Regional Law n.6/2010 and composed by the representatives of public sector associations, trade unions, consumer associations and users, and CCIAA.

Another aspect of the dispute is that there is no assessment of the suitability of the measure in regard to the targeted goal.

In this respect, assuming that what we read in the Council of State’s ordinance “the complaint concerning the unreasonableness and disproportionality of the administrative actions are inadmissible in so far as they urge the administrative judge to exercise its jurisdiction over a question of substance on the largely discretionary choices that are entrusted to technical and administrative evaluations of the political organ”, however it is also true that, as expressly stated, the syndicate can be carried out in case it “exceeds an abnormal level”.

In this case, the measures abnormally exceed the levels for a whole series of reasons:

(I) The macroscopic ineffectiveness of the measure taken aimed at tackling pathological gambling (who can claim that reducing the opening hours of pastry shops is suitable to reduce the number of people suffering from diabetes? Who can ensure that after closing all the pastry shops no illegal ones will open and sell products coming from who knows where? NO ONE);

(iii) the existence of specific disciplines at the national level aimed at protecting minors, such as: (a) art. 110, comma 8 of the TULPS, as amended by art. 22, comma 3, of the L. 289, 27.12.2002, ( “The use of gaming equipment and devices as per comma 6” is “prohibited to anyone under the age of 18 “); (B) Art. 24 of Legislative Decree 98 of 07.06.2011 (the prohibition of “allowing the participation to cash-prize public games to persons under the age of eighteen”); (c) comma 21 (“a fine from a minimum of five thousand euros to twenty thousand euros” or “the shutdown of the businesses, retailers or otherwise any legal gambling activity from ten up to thirty days”); (D) the so-called Balduzzi Decree, comma 8 of art. 7 (the “entry is forbidden to people under the age of eighteen in the areas destined to the gambling (…)”;

(iv) the disorderly adoption of different time-slots by different municipalities, as to prove that there is not a uniquely identified cure;

(v) the continuing indications of the national legislature that has repeatedly stated and is currently highlight the need for coordination: (a) art. 14 of the 2014  Fiscal Enabling Act approved by Law n. 23 of 11.03.2014 provides the reorganization of the current provisions on public gaming and includes “binding forms of participation of the relevant municipality of the area”, and thus not including autonomous deliberative powers, in accordance with “the state’s power of defining the necessary rules for reasons of public order and security, ensuring the preservation of all of the local regulations enacted in line with the present letter; (b) Art. 117 of the Constitution, in its new version under approval of Title V of the Constitution, attributes to the State exclusive legislative power in the field of the protection of health, and gives to the State the power to “intervene in matters or functions not covered by exclusive legislative competence when required for the protection of the legal or economic unity of the Republic or it is necessary for the implementation of programs or economic-social reforms initiatives of national interest.”

These issues will have to be dealt with during the matter of substance phase of the pending judgments, and the hope is that we will come to a just solution. A sign of the Court’s willingness to better understand if the city was able to frame the problem and, if so, whether this was properly done during the preliminary investigation stage. Furthermore, having heard the relevant ASL, insights and data must be provided, as in the case of City of Pavia. In any case, it will be necessary to evaluate the scope and content of the implementation of the enabling act law and the entry into force of the reform of Title V of the Constitution, as well recalled.