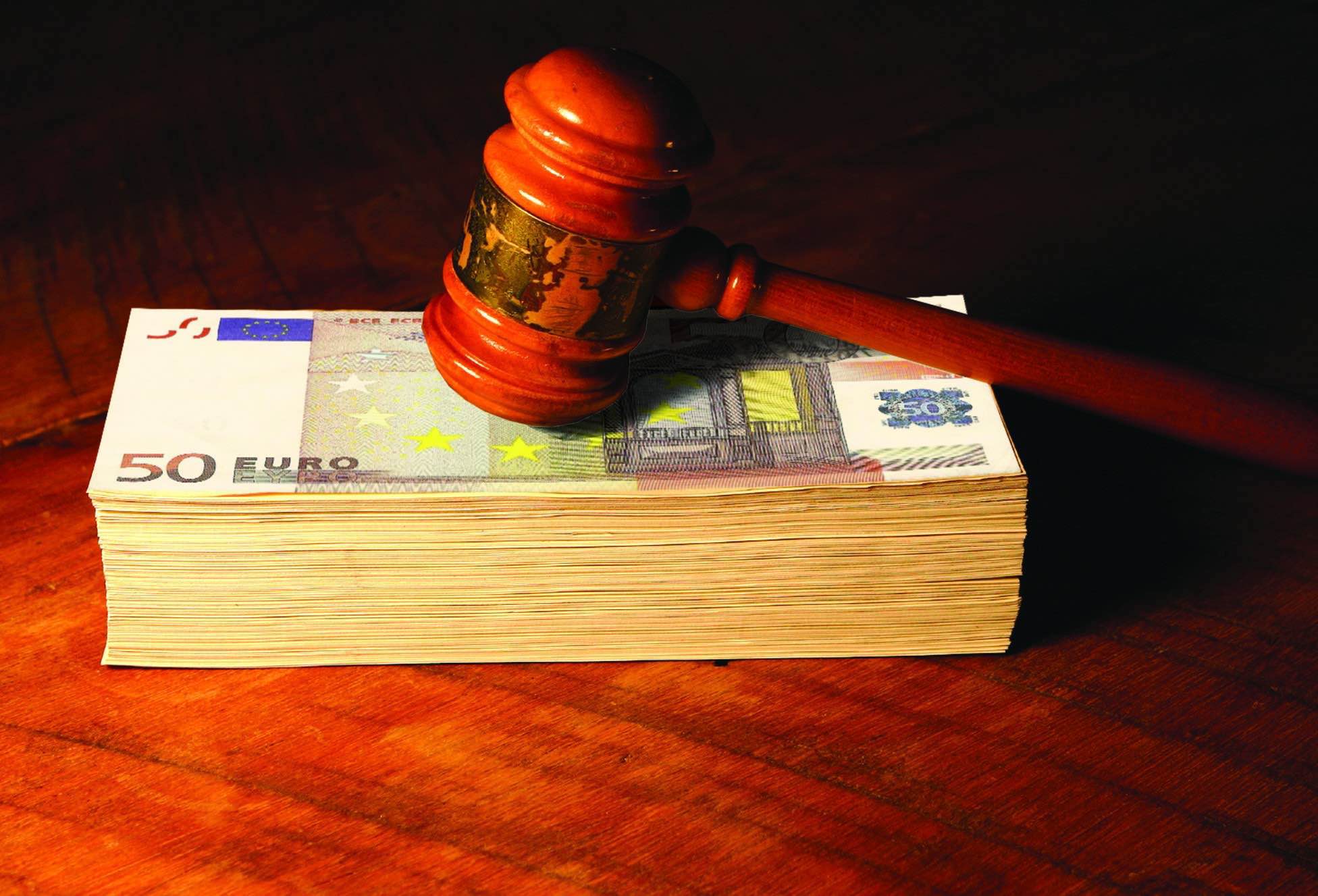 In the previous article it was highlighted that  the crowding – out effect enclosed in regional laws violates the license play. It is affirmed therefore that this principle violates the law of the state


Among the initiatives taken to counteract the phenomenon of “anti-gambling” regulation by mayors and governors is the rise of the question of the constitutional legitimacy of these municipal regulations  when there are regulations already imposed  by the  State’s public gambling laws .

The legal system at this point is as follows:

1.       The State is to take care of matters relating to public order (see, in particular, Article 117 (2) (h) of the Constitution according to which “The State has exclusive legislation in the following matters: … h) public order and security …”)

3.    The system establishes an explicit reservation that the organization and operation of games of chance and competitions associated with prognostic skills are reserved for the state (see, in particular, Article 1 of Legislative Decree 496/1948).

The Constitutional Court in 2006, which some might say in a non-suspect era, demonstrated  that it had the heart of safeguarding the gaming law (see, in particular, Court Cost No. 237/2006). On that occasion, the Court noted that the material referred to the adoption of measures relating to the prevention of crime and the maintenance of public order, which falls not only in the rules governing gambling but also in the regulation of legitimate games. On the basis of this reasoning, the Court declared the illegality of certain provisions relating to public games adopted by provincial law.The ratio of the statutory reserve is explicitly stated in a ruling that identifies “the need for the crime to be eradicated  and, more generally, [the need to ensure] public order, the need to protect players, [and the need of] control of a phenomenon that is likely to involve substantial cash flows” (see, in particular, TAR Lazio, Rome, Sector II, n. 4296/2005).

Subsequently, in an order of the TAR Lazio, it is deemed to suspend the trade union order aimed at restricting public gambling by means of gaming machines. (see, in particular, TAR Lazio Order No 5748/09).  Moreover, the TAR Veneto suspends a trade union order on the assumption that “in order to counter social issues deriving from the use of gaming machines, the Municipality has the power to intervene, in the exercise of its ordinary powers, by targeted interventions to support those who are subject to any prejudicial effects but cannot take measures that in fact “arbitrarily overlap with the legislative framework” (see, in particular, TAR Venetian Order 557/10).

At the same time, a judgment of the TAR Piedmont, which accepts the appeal as “the absorbent capacity … of the first plea in law, where the applicants have shown both the existence of State jurisdiction in substantive matters and the legislative coverage of the contested rules. By anticipating a “deactivation” time of gaming machines, the City has given up a regulatory power that does not find support in any legislative provision, and which even reveals that it integrates an invasion of the remnants of the state “(see, In particular, TAR Piedmont judgment n. 513 of May 20, 2011).

Similar argumentation is supported by the TAR Lombardy, which, declaring the illegality of a municipal regulation which provides for further limitations to those provided by AAMS for the exercise of certain types of public games, states that “While it is true that the article recognizes the common regulatory powers on the organization and the performance of the duties assigned to them, this power does not allow, even if it is motivated by sociological reasons, which is also dubious, actions to counteract the effects of prolonged use of videogames, as part of the regulatory powers attributed to the municipalities, interventions that have the effect of interfering directly or indirectly with public-security functions (public order and security), thus affecting Constitutionally guaranteed connected rights” (see, in particular, TAR Lombardy judgment, Milan, Sector IV No 3951/2005).

Finally, the TAR Piedmont states that:

1.       “The discipline of article 1, paragraph 70, of the Stability Law for the year 2011 n. 220 of 2010, effective from January 1, 2011) … does not require the municipalities, but the autonomous administration of state monopolies (AAMS), in cooperation with the Ministry of Health, to set up lines of action “for Prevention, contraction and recovery of “ludopathy resulting from compulsive gambling”

2.        “The fact that this is a legitimate game and certainly not gambling emerges, moreover, from Article 1, paragraph 497 of the Law 30 December 2004 n. 311, which states that the collection of games by way of gaming machines a matter reserved for the State “(see, in particular, the Ordinance of the TAR Piedmont of September 18, 2012).

But then it seems all well defined! Instead, it is not. Five years after the above-mentioned judgment, in 2011, the Constitutional Court, called by the Government of the time to clarify the laws of  “legal gaming” of the Province of Bolzano, asserts that there is no violation of the law, because the subject matter would not be public order but other concurrent subjects. The Court further adds that, for the purpose of assessing the possible limitation, the effects of the rule under consideration need not even be examined, because it would not have any possible effect on the public order, and there are no particular profiles, even if reflected, of public order.

The expulsion effect, if demonstrated, is capable of directly affecting State law, Since it actually determines the prohibition of the game in the territory concerned when, on the other hand, the State, the national legal order, by virtue of Described the legal reserve, considered it fair to operate a regulation of the game itself, thus overcoming its prohibition.