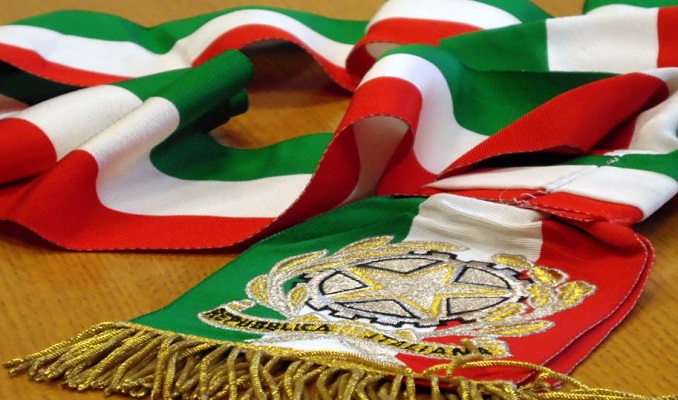 Time restrictions only to legal gambling: does this regulation serve the scope of curbing pathological gambling?