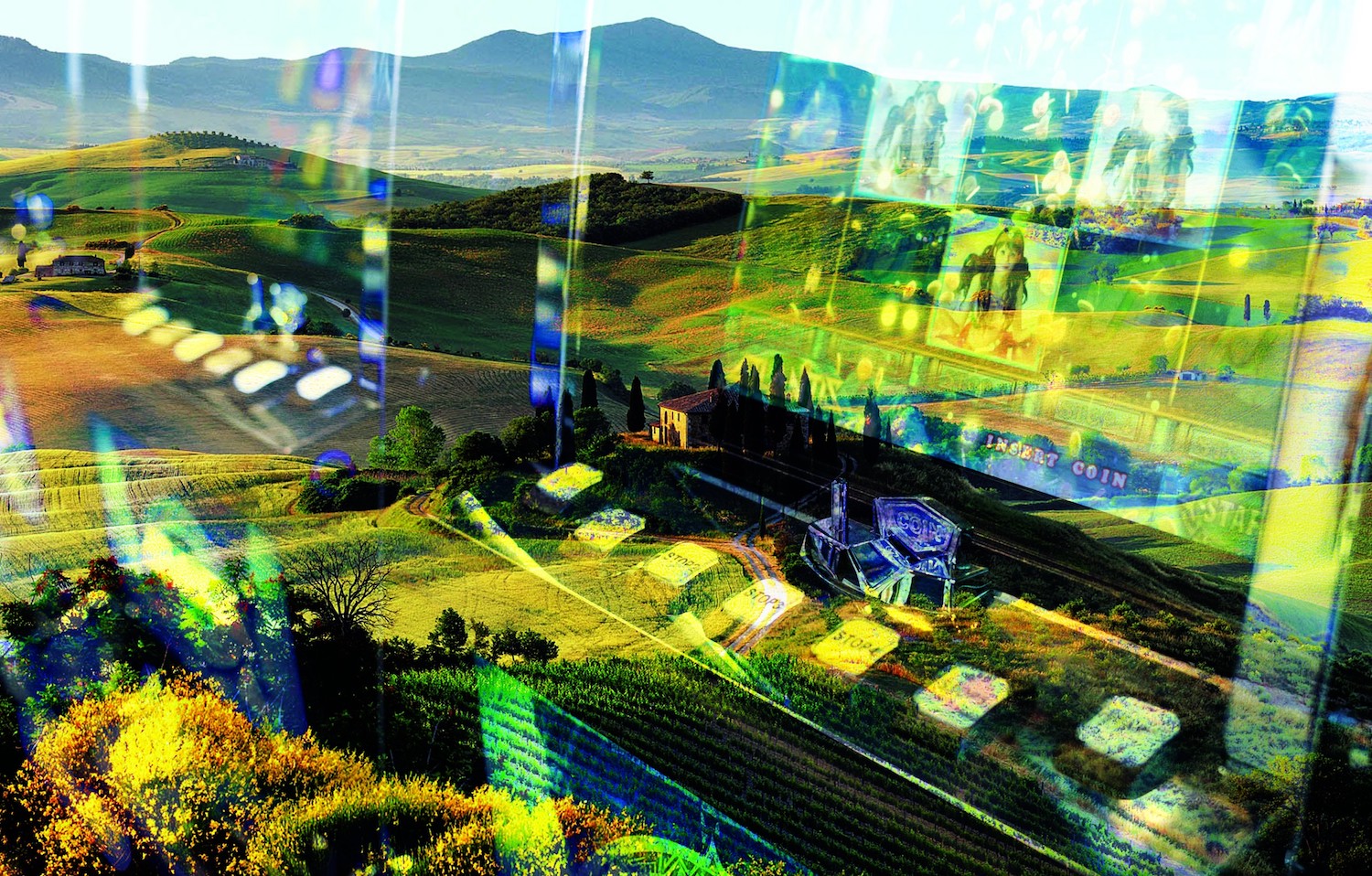 24 Oct Gambling and territories that want to ban it: Good Sense? (Gioconews July/August 2014)

Posted at 09:55h in Articles by GCLEGAL

The Crowding-out effect should be banned:  it is unconstitutional and good sense suggests it to be so.

While the work which the law delineates, in essence, legal gambling and its locations, there is intense debate in government and Parliament.  At the same time in the courts there are never-ending requests by the laborers in this sector for affirmation about important principles. While the hypothesis that city anti-gambling ordinances are outside of the regional laws is waiting to be heard in July at the Constitutional Court, there are no regional anti-gambling laws being reviewed, since until present day, judges have interpreted that city ordinances against gambling do not have merit in spite of the number of requests for clarification about its constitutional legitimacy.

It does need to be said, in any case, that there have been many new questions, for which there is great anticipation.  All of these questions come from an element that until now had not been considered – if not marginally – in the jurisprudential pronouncements: The so-called crowding-out effect, of which is widely spoken and also appearing in preceding articles.

With the crowding-out effect it is intended to define the capacity of the measures of the anti-gambling laws issued by the territorial entities with the institution of areas of restriction within predetermined distances at sensible, identifiable points.  It is not, therefore, intended to declare the regulation of the diffusion of legal gambling of the territory, with areas where it is permitted and areas where it is not permitted, but an actual expulsion of gambling with these same specific, compact, firm territorial perimeters where it is absolutely not permitted.   Areas of total interdiction that, in the way in which the contested provisions are formulated, sometimes find direct application in the existing reality not only in the one to come.

It is evident that it is not merely question of private entity.  It is evident that the crowding-out effect, so devised is intended to impact the interests of the general points of the current law not only limited to those currently in operation. In fact, it should be pointed out that:

In other words, it deals with injury to interests that are nearly incalculable, and certainly, almost totally irreversible.

This being said, normally, the current entity gives proof of the crowding-out effect with sworn statements, and if these statements are held by a judge, it is not proper to question the alleged circumstances.  These should be verified by an official third party technical advisor, that for the purpose of the central argument is completely unbiased.

The question therefore, put to the judges even before the legal merit of common sense, is: is it a good idea to put into place A measure which is said to regulate and instead prohibits? Is it a right to put in place a provision that prohibits when the state legislature has decided to regulate?  In light of all the negative consequences that such a measure is capable of determining, would it not be worthwhile to put it quickly to what may be an uncomfortable but necessary evaluation once and for all? Also, if the provision in question is a local provision that overlaps with a regional law, is it sure that the regional law does not violate any principle dictated by the Constitution?

Everyone knows that the question must be addressed with the knowledge that the verdict of the Constitutional Court 300/2011 and of other formulations of the State Council in terms of location – Even though they are oriented not to exclude the competence of local authorities and the application of zones of interdiction – however, they totally exclude the evaluation of the expulsion effect of the measures they have analyzed.

The issues of constitutional illegitimacy affecting the presumed regional rules and which are made even more manifestly unfounded by the expulsion effect originate essentially:

1.  in violation of the statutory reserve

2. in contrast to the requirements of unitary treatment in the national territory

3. in breach of the prohibition on the provision of rules concerning the determination of the essential levels of benefits

4. in the injury to freedom of economic initiative.

The crowding-out effect represents the evident proof that with the provisions that have been adopted, a power has been exercised that does not fall within the powers conferred by the legal order on the territorial or regional body.  No one outside of the State can say that he has the power to radically ban, in the entire territory, the exercise of a lawful and regulated activity by the State, which the State has decided to regulate rather than prohibit.  The same critical conclusions occur, then, wherever the territorial or regional entity commits a mistake in the logic in the drafting of the legislation, which is far from the actual, concrete situation which it has determined (such as prohibition instead of regulation).

Concerning the question of ultimate illegitimacy only in order of exposure, it should be pointed out that Article 41 of the Constitution guarantees the liberty of economic initiative; and that in the case being examined this liberty is obviously frustrated by the objective impossibility of allowing the distribution of legal gambling on any part of the territory affected by the measures having a crowding-out effect.  Certainly, the so-called “sacrifice imposed on the private” cannot be considered, since the expulsion would require the private not a mere sacrifice, but rather an irreversible damage: a radical damage of business activity, a complete eradication of the activity of enterprise from the location in question.

Obviously, the solution is a ban of the crowding-out effect in of the anti-gambling laws.   This solution, whether judicial or policy, is anticipated by everyone in the entire gambling sector, and is reasonably assumed to be common sense.