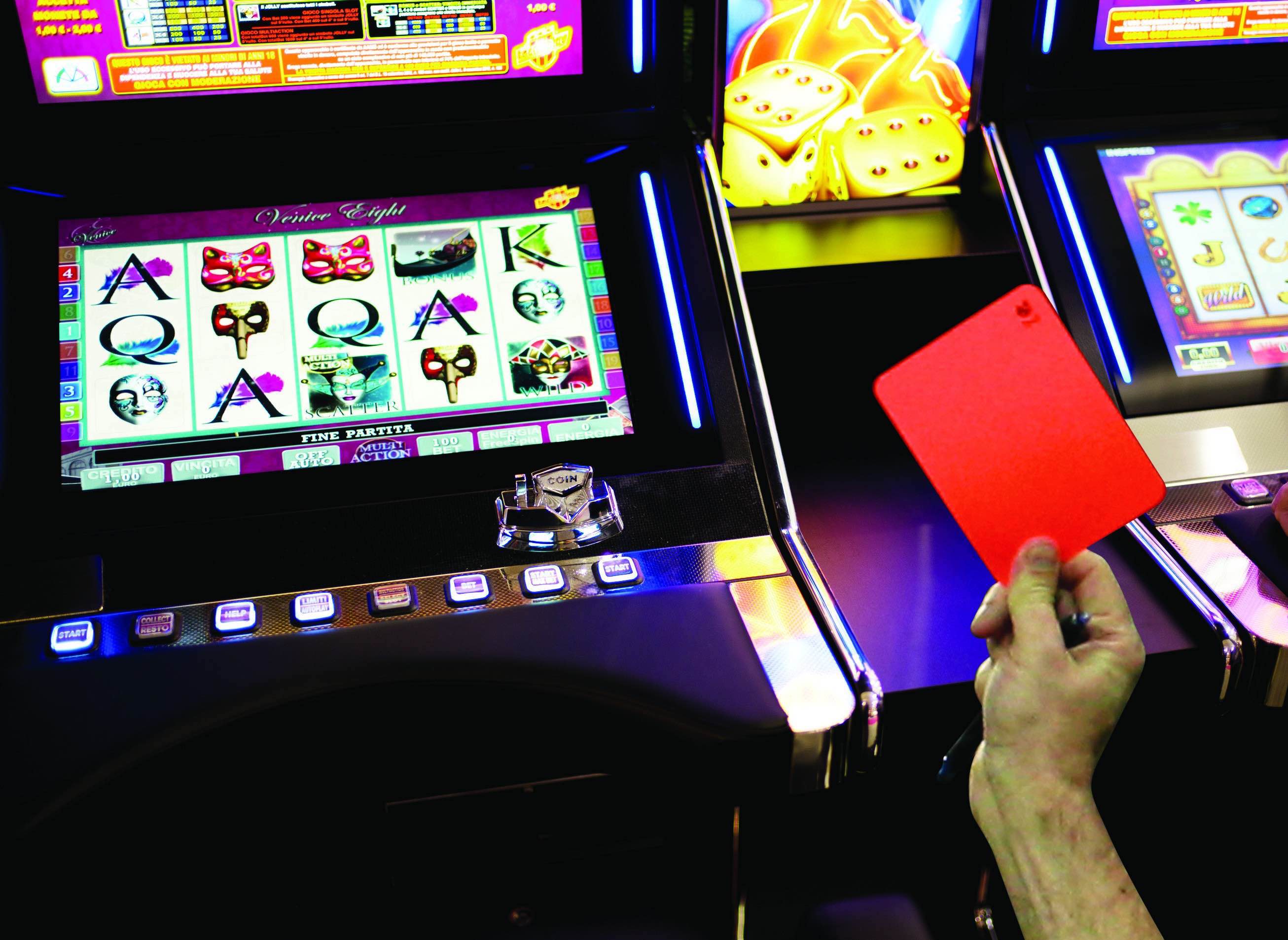 Posted at 09:50h in Articles by GCLEGAL