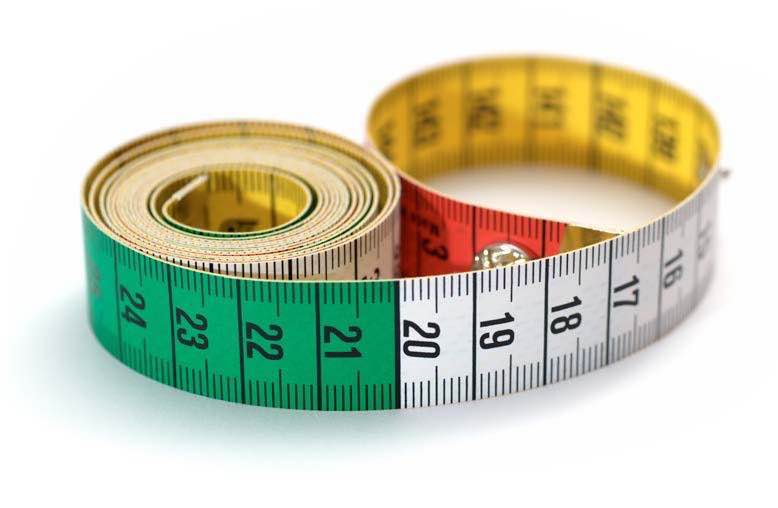 Posted at 09:43h in Articles by GCLEGAL

Anti-slot machine “minimum distance” measures adopted are not coherent with Balduzzi’s Decree. Here is why.

Some people think that anti-slot machine regulations one “distance from sensitive spots” introduced by mayors and governors are compatible with provision of the so called Balduzzi Decree.

Without recalling all the measures adopted by the national legislator, as already discussed in the previous issue of this magazine, we here try to provide the reasons why anti-slot machine measures disregard the ratio and the content of said decree.

First aspect: The national legislator wants to pursue the goal of implementing the regulation on “distances” that must: (i) be valid for the entire national territory – and not just for a municipal, county or regional portion of it -; (ii) conceived at a central level, by means of the Government extensions and not at a local level -. The ratio is founded on the need to create efficient and uniformed system, valid throughout the State’s territory, and avoid the forging of irregular areas.

Second aspect: The national legislator rules that the participation of local authorities to the process of regulating the “distances” occurs by means of the Joint Conference mechanism, as stated in art. 8 of the Legislative Decree August 28, 1997, n. 281, i.e. not by means of free and independent regulatory jurisdictions. In this case, the ratio is given by the fact that though the needs of the “territory” can properly be interpreted only by Mayors and local Governors, should be taken into consideration only as a mere consultation, in line with the need of a unified treatment of the issue.

Third aspect: The national legislator in the matters of “distances” is willing to impose restrictions only with regards to gaming licenses that have to be awarded at the time of the entry into force of the above-mentioned decree. So, it does not refer to licenses already awarded or to already existing entities. The ratio has multiple origins: (i) the existing entities ensure a legal gaming offer that covers the entire territory, in order to maintain a high level of control in the fight against organized crime; (ii) the existing entities have already been selected and engaged in a contract with the State, by means of specific rules of engagement and specific tax revenue: changing the rules when the activity is already underway could determine more problems than it could solve. Targeting an entire industry – the industry of legal gaming – when it is in the middle of its activity of recovering the investments made, could give rise to consequences, not only at a business level, but also at a social and occupational level.

Fourth aspect, last but not least: The will of the national legislator is the to “regulate“, not the to “ban” the distribution of legal gaming. This statement can seem a commonplace but it represents, actually, the essence of many of the appeals that gambling operators are bringing to the attention of the relevant judges, together with technical evaluations provided for by the experts.

What happened was that, if one were to implement the municipal and regional anti-slot machine measures literally, de facto it would not possible to offer legal gaming activities over any part of the municipal territory. This is the consequence of two situations: either there are too many sensitive spots identified, or the range of disqualification spreading for 300 or 500 meters imposed by the law is too wide. Essentially, anti-slot machine measures are deemed to regulate but, in fact, they ban. Despite all this, the issue could not receive the right attention in the judgments issued so far.

Then, what is there to do? We must continue to point out these aspects which, together with others important ones, can get the right attention of the judicial branch or, hopefully, of the legislation, which would then create clear rules for the operators.