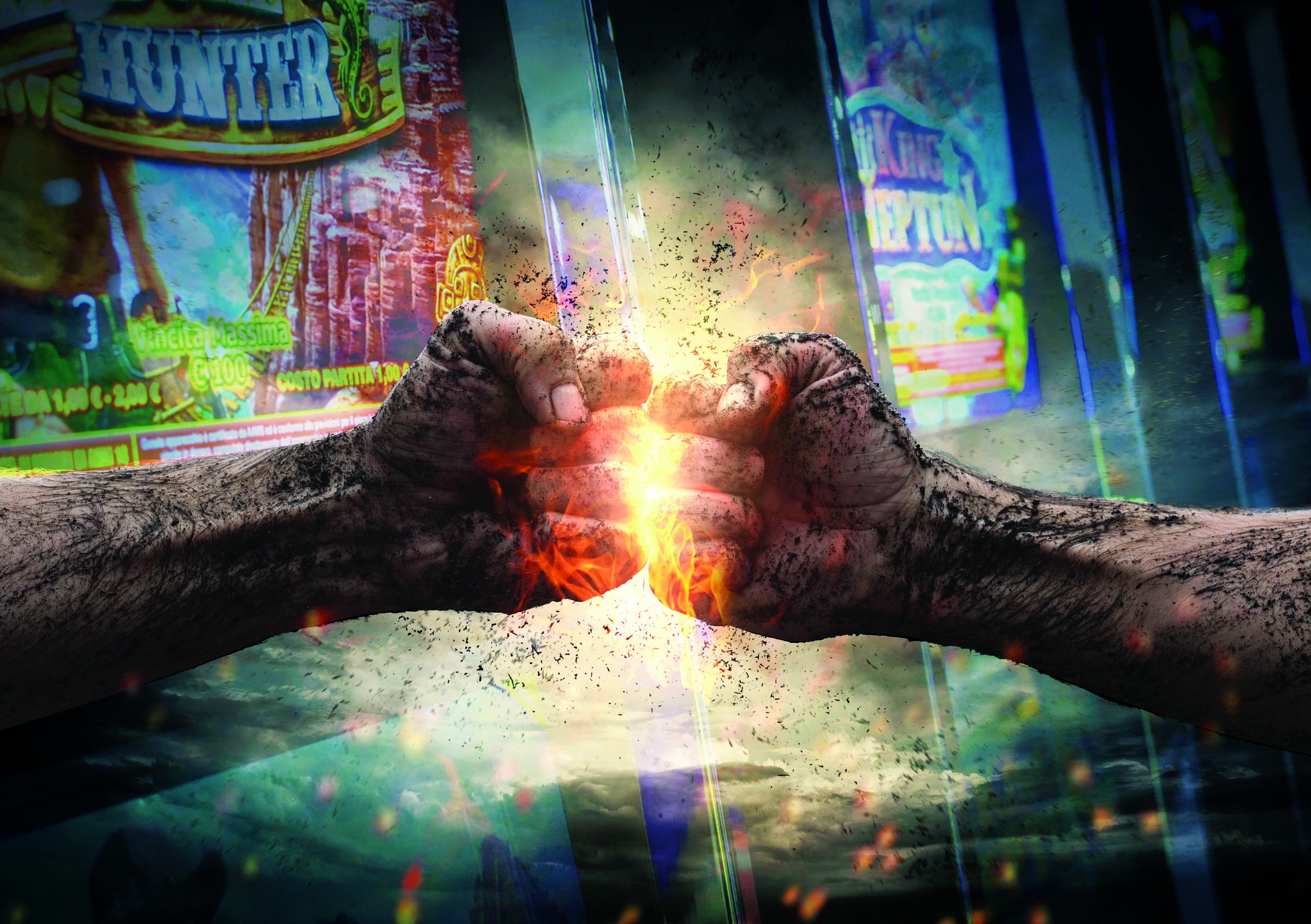 MUNICIPAL TIME RESTRICTIONS TO PUBLIC GAMBLING IS A RECURRENT THEME: BUT THE STATE SEEMS NOT TO AGREE

In these days, mayors’ initiatives that set time limitations for both the opening and closing of gaming shops, and for the powering of gaming equipment installed in other and different business activities are spreading.

Operators (representing the entire sector, from dealers to managers, to traders) have not failed to protest and to appeal these measures. In some cases, they even obtained unexpected suspensive orders for the relevant administrative courts (TAR), as in the case of Lombardy for the ordinances of Milan and Pavia.

Appeals were presented based on the municipal competence/non-competence in that field. The outcome is uncertain given the Constitutional Court ruling of past July, which significantly opened the doors for municipalities to use the art. 50 paragraph 7 of the Tuel also in the field of gambling.

For this reason the appeals moving the focus of the complaints to different but equally important aspects, such as the inadequacy of the measure (also soliciting experts feedbacks), the inability to use the recalled article for “switching-on and off” of the devices, the inadequacy of the preliminary investigation (for the lack of a real assessment of the phenomenon) and the possibility of altering the probability of meeting the service levels, contained in the agreement convention, and in turn even those ones imposed on third authorized parties such as gaming rooms managers, managers and operators.

One thing makes the operators not alone in this battle. And this is an evaluation that goes beyond the solidarity of people or institutions. Operators do not have to feel alone because, at least on paper, the national law seems to have long invoked the need for a unitary treatment of the subject throughout the country even if, at least at the moment, they feel neglected.

And in fact, tired of the continuous leaps forward of local authorities whose aim is to do good, but in reality, they end up creating a series of problems in the public sphere (tax revenues, public order, effective restraint of compulsive gambling), the national legal system is evolving in the right direction, namely to yes involve local authorities, but in line and coordinating with the principles laid down by the national legislature.

Even the municipal framework on opening hours is clearly inconsistent with both the principles of the Tax Enabling Act (approved by Law n. 23 of 11.03.2014) and the reform of Title V Part II of the Constitution under approval (Article 24 et seq. Of DDL N. 1429 – approved by the Senate on August 8, 2014). The Legislator (with the attribution of fiscal empowerment) but also the Government (which must implement it and notoriously push for constitutional reform) are giving important and useful inputs for solving the issue we are dealing with.

Article. 14 of the Tax Enabling Act 2014 approved by Law n. 23 of 11.03.2014 provides for the reorganization of the current provisions on public gambling in a code, with the intent to regulate the industry in a unified manner and at the national level, in compliance with certain principles, including “To introduce and ensure the application of transparent and uniform rules within the national territory for gambling licenses, authorizations and controls, guaranteeing binding forms of participation by local authorities during the authorization and planning phase, which takes into account distances from sensitive locations that are valid throughout the country, the local distribution of gambling halls and shops where sports betting is the main business activity, as well as the installation of equipment suitable for lawful gaming as referred to in Article 110, paragraph 6, letter a) and b) of the TULPS “. Among the principles, then, it is expected the participation of local institutions to the decisions making process concerning the distribution of gambling exclusively through “binding forms of participation of the relevant municipality for the area” and thus not including autonomous deliberative powers.

All this is in accordance with the “state’ reservation of defining the necessary rules for public order and security, ensuring the preservation of the regulatory disciplines that have been adopted at the local level which are consistent with the implementation principles of this letter”.

The dual purpose of the National Legislator is thus evident: (i) standardize the discipline at the national level in the gaming industry even in light of local regulations enacted in the meantime that respect the implementation principles set out in the Tax Enabling Act; (ii) regulate and not prevent or expel from the national territory the activities relating to legal gaming in pursuance of protecting bona-fide, public order and safety; to reconcile taxation needs with local ones, and with the general need of public health; preventing money laundering of gained from illegal activities; ensure the smooth inflow of the taxes imposed.

Moreover, the national legislature seems to give another clear signal of wanting to stop the spread of such measurers for health reasons: in this regard, it is appropriate to invoke the constitutional reform of Title V, which is still before Parliament.  Article. 117 of the COS, in its new form, attributes to the State the exclusive legislation on general rules for the protection of health. It then grants the State, and here is another strong signal, the ability to “intervene in matters or functions reserved to the exclusive legislation when this is required for safeguarding the unity of the legal system or the economic unity of the Republic or because necessary to the realization of programs  or social-economic reforms of national interest “.

Such reform did centralize the exclusive competence in the field of health and, therefore, all the regional and / or provincial measures adopted under the concurrent jurisdiction will also be assessed in light of the ongoing constitutional reform. The need for a unified framework on health, and the need for a thorough national investigation aimed at ensuring the effectiveness of the measures taken, prompt the national legislator to retain for itself the exclusive competence for, hopefully, preventing that local authorities from intervening with uneven and ineffective regulations with respect to the purposes goal.